In November, New York City mayor Eric Adams announced that he would begin to “address” the city’s homeless crisis by involuntarily hospitalizing those who are deemed to be experiencing a “psychiatric crisis.” Adams and his policy changes are facing major backlash from advocates who say Adams is scapegoating unhoused communities and people with mental illness as violent.

The Washington Post reports that 1,655 people with mental illnesses have been killed by police since January 2015. In the United States, experiencing a mental health crisis can open you up to police intervention rather than critically needed mental health care. Supplying mental and behavioral healthcare in the United States has progressed in fits and starts, but outcomes for Black people has always trailed that of white people.

On this episode of Justice Above All, TMI Senior Research Fellow Ayobami Laniyonu explores how the expansion of policing and punitiveness coupled with deinstitutionalization has, in effect, led to the criminalization of behavioral health crises, houselessness, addiction, and poverty.

Beyond 911: Better Approaches for Behavioral Crises

When police officers are called to handle issues of behavioral health, homelessness, and other non-violent issues, we, in effect, criminalize being unhoused, addiction, poverty, and mental health crises. Some police departments are increasingly bogged down with mental health and homelessness-related complaints, which they’re unequipped to handle effectively.

Did the Emptying of Mental Hospitals Contribute to Homelessness?

Unfortunately, children have also not been immune from the expansion of policing. As the presence of security resource officers (SROs) increases in public schools, Black children with disabilities, mental health disorders, and neurodivergencies are put at a particular risk of police interventions. 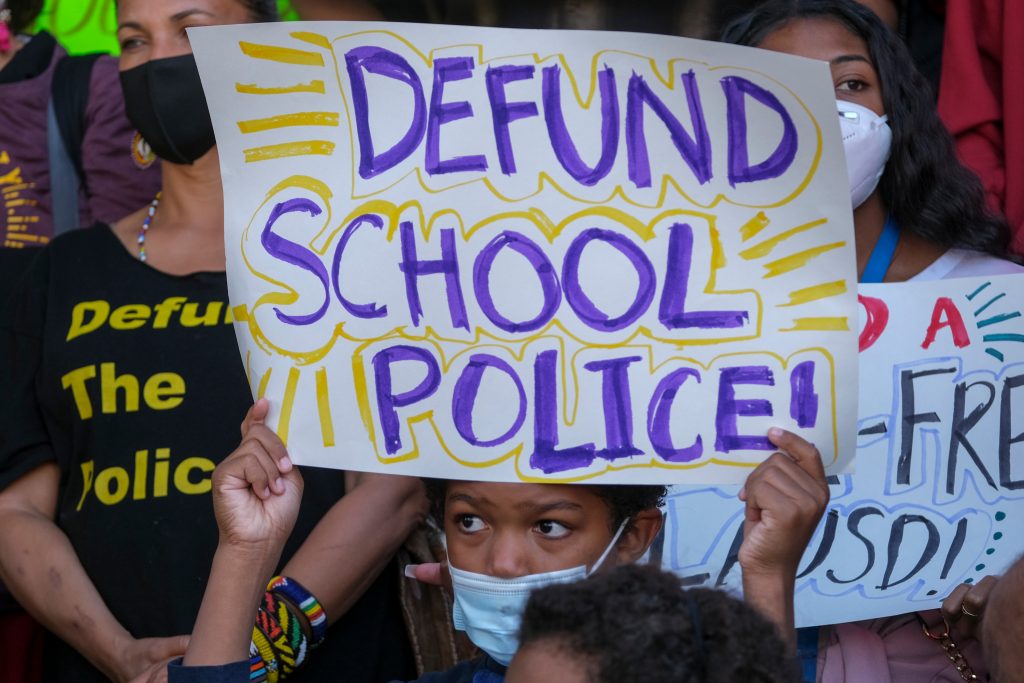 Cops and No Counselors

A report from the ACLU analyzes how the lack of mental health professionals in public schools harms students and exposes them to police interventions.

Support Team Assisted Response Program (STAR) is one potential model for an alternative to calling 9-1-1. Launched on June 1st, 2020 in the middle of the George Floyd protests that launched a nationwide racial reckoning, Denver’s STAR program sends Emergency Response Teams that include EMTs and behavioral health clinicians to engage with individuals experiencing mental distress, homelessness, addiction, and poverty.  STAR is one model of what programs that have trained clinicians and EMTs to respond to behavioral health episodes instead of police can look like.

Advancing an Alternative to Police: Community-Based Services for People with Mental Illness

For Black individuals, interaction with police is often deadly. Use of force by law enforcement is the leading cause of death for Black men and boys, making them 2.5 times more likely to be killed by law enforcement officers than white men and boys. People with serious mental illness comprise only 4-5% of the U.S. population, but make up 15 and 20% of the prison and jail population, respectively. Contrary to misguided public perception, people with mental illness are not more violent than the population at large, and in fact, are a greater risk to themselves. Any threat to public safety is usually so small that mental health advocates stress that police intervention with people with mental illnesses should be avoided whenever possible.

0
Black men and boys are 2.5X more likely to be killed by law enforcement officers than white men and boys.
0
People with serious mental illness comprise 15 and 20% of prison and jail populations, respectively. 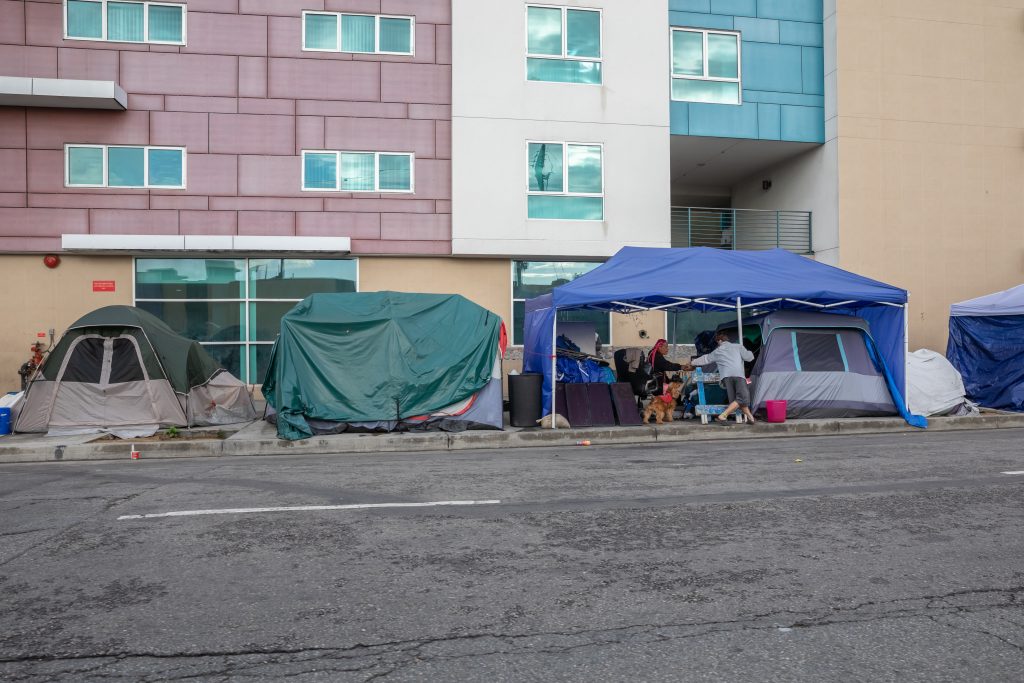