In 2016, the Institute selected Richard Rothstein and Dr. Phillip Atiba Goff as Senior Fellows. Mr. Rothstein, who has served as a research associate at the Economic Policy Institute and a Senior Fellow at the Haas Institute at the University of California, Berkeley, has conducted research on the history and effects of housing segregation and disparate transportation access, among other issues. In 2017, Mr. Rothstein published Color of Law: A Forgotten History of How Our Government Segregated America, detailing how residential racial segregation in the United States was created and reinforced by federal, state, and local policies. Dr. Goff, who is the Franklin A. Thomas Professor in Policing Equity at John Jay College and the co-founder and president of the Center for Policing Equity, has focused his research on the psychology of bias in the criminal justice system. His research explores how racial inequalities in housing, employment, education and healthcare contribute to systemic injustice in policing practices. It also examines ways in which environmental factors can produce racially disparate outcomes.

Secretary Castro was the youngest person to be elected to the San Antonio City Council at age 26, where he served from 2001-2005. He was elected as Mayor of San Antonio from 2009 to 2015, where, among other achievements, he expanded pre-kindergarten education by increasing access for low-income families. In 2014, he was appointed by President Barack Obama as the Secretary of HUD. During his tenure, he made considerable strides in making homeownership more affordable and released the Affirmatively Furthering Fair Housing Rule, which provided local communities with necessary data and resources to create strategies and actions to address housing discrimination, segregation, and access to opportunity. In 2019, Secretary Castro formally entered the race for the 2020 presidential election. His platform stressed housing as a human right, proposing strategies to solve the rental affordability crisis, end homelessness, increase the supply of affordable housing, among other forward-thinking economic goals.

Dr. Laniyonu previously served as a Senior Research Scientist at the Center for Policing Equity in New York City, where he worked with TMI Senior Research Fellow Emeritus Professor Phillip Atiba Goff. Dr. Laniyonu has also worked with police departments across the United States to identify and correct racial disparities in police encounters and the use of force by members of the police. Over the years, Dr.  Laniyonu has been a Doctoral Fellow at the American Bar Association and a National Science Post-Doctoral Fellow at John Jay College. Dr. Laniyonu holds a Ph.D. and MA from the University of California and a BA from the University of Maryland. He currently serves as an Assistant Professor at the University of Toronto’s Centre for Criminology and Sociolegal Studies. 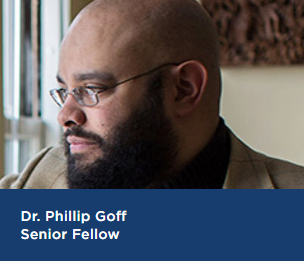 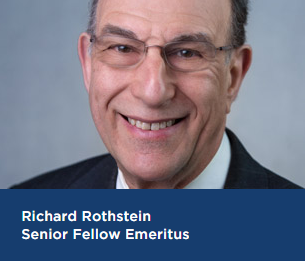 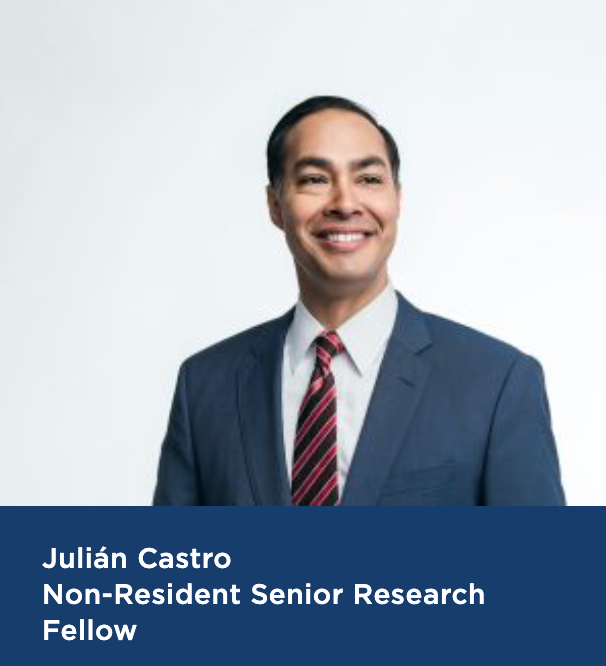 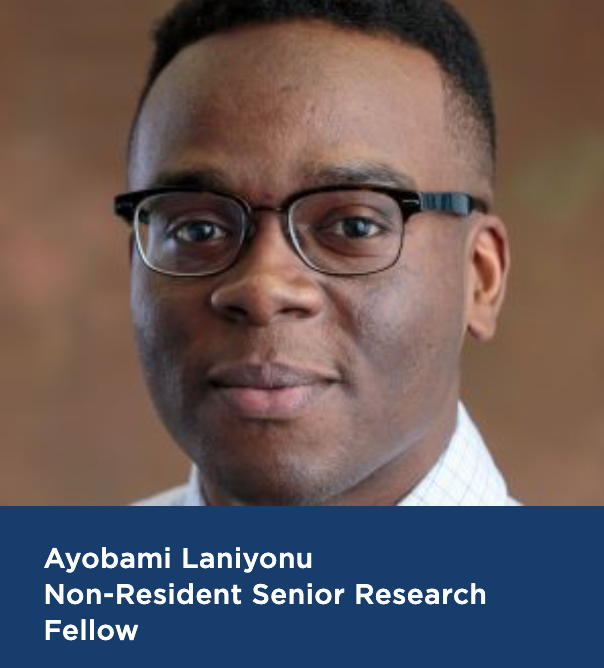