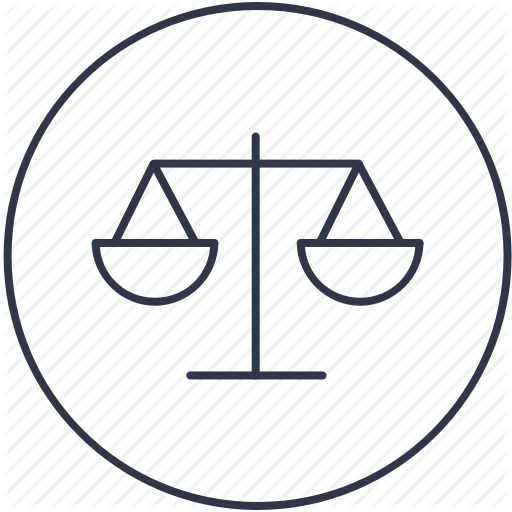 Excessive Fines – Application of the Eighth Amendment to the States

In 2015, Tyson Timbs sold heroin to an undercover police officer, which led to his arrest and the forfeiture of his vehicle, a 2012 Land Rover, by the State of Indiana. Mr. Timbs sued Indiana, alleging that the forfeiture of his Land Rover was a violation of his right under the Eighth Amendment to the U.S. Constitution, which provides: “Excessive bail shall not be required, nor excessive fines imposed, nor cruel and unusual punishments inflicted.” The forfeiture was excessive, Mr. Timbs argued, because the value of the vehicle was more than $40,000, while the maximum criminal penalty for his offense was only $10,000.

The Bill of Rights – the first 10 amendments to the Constitution – originally applied only to the federal government (not the states). They were an attempt by the Founders to make sure that government did not become so powerful as to usurp the will of the people. However, the Supreme Court eventually ruled that states, too, should have to abide by most of these rules. The Court relied on the Fourteenth Amendment, which prevents states from depriving a person of “life, liberty, or property without due process of law,” in applying most of the Bill of Rights to the states. The question the Justices faced in this case was, “Does the Eighth Amendment ban on excessive fines apply to states?”

LDF’s amicus brief before the Court documented the history and necessity of the Fourteenth Amendment to our constitutional democracy. Congress passed the Amendment just over 150 years ago to settle the question of the constitutionality of the Civil Rights Act of 1866, which was designed to combat the Black Codes – draconian laws enacted after the Civil War to deprive recently freed slaves of their civil rights and place them in a permanent subordinate status. Our brief explained that the Fourteenth Amendment had two important purposes. One, it guaranteed equal rights to all people in all states, particularly African Americans. Two, it provided the federal government with the power to protect these rights should states try to infringe on them. We explained that this history was significant in analyzing the Eighth Amendment’s ban on excessive fines, because such fines were among the practices used to subjugate newly freed slaves in the wake of the Civil War and were precisely the kinds of practices the Fourteenth Amendment was designed to prohibit.

In a unanimous decision, the Supreme Court ruled in Timbs that the Eighth Amendment’s ban on excessive fines applies to the states through the Fourteenth Amendment. Given that fines and forfeitures have become an important source of revenue for state and local governments and, as documented in LDF’s brief, are disproportionately used by jurisdictions with large African-American populations, this decision will help to safeguard individuals against abuses of government, including criminal law enforcement. While fines and forfeitures imposed by states are still permissible, the Court has now made clear that they may not be excessive.